Paris, France’s biggest city, has excellent and extensive transport. Getting a clear idea of the available options is key.

Paris, France’s biggest city, has excellent and extensive transport. Getting a clear idea of the available options is key.

Paris’ transport system thoroughly connects all areas of the city and its suburbs. However, being Paris a rather large city, the various transport means and networks, zones, and tickets available can appear to be confusing and overwhelming. So here we are to clear things up. Don’t worry, it’s not as difficult as it seems.

The main public means of transport you’re likely to use are the Métro, the buses, and the RER trains. These cover Paris’ central area, also known as Zone 1, quite nicely, as well as connecting the city with other places of interest further out, like the airports. However, for these outside destinations, like Disneyland Paris or the Versaille Palace, many prefer to book private transfers with tickets included . 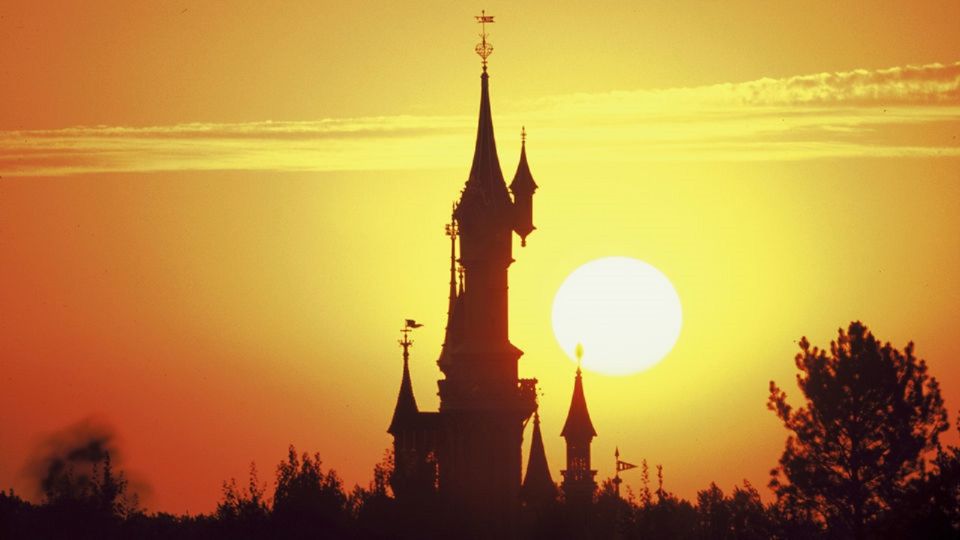 Other means of public transport available are the funicular (which takes you to the top of the Montmartre hill) and the tramway (which runs mainly in the suburbs and outskirts). One excellent thing about Paris’ transport is that the ticket system is fully integrated.

This means that all these methods of transport can be used with the same tickets. The most useful ones are the T+ tickets (also available in booklets of 10), the Paris Visite travel card (with 1, 2, 3, or 5 days options), and the Passe Navigo (a personalised weekly or monthly pass).

As for private transport, you can choose to rent an electric kick-scooter, rent a bike, or take a taxi. Of course, you can also choose to walk the majority of the time. In fact, we recommend you do this whenever possible to see as much as you can. However, Paris is very large, so unless you are a serial walker and have unlimited time in the city, you’ll have to use some extra help. Let’s see each option.

The Paris Métro (short for Métropolitain) is one of the most widely used forms of transit in the city, as it forms a dense network (more than 300 stations) that can take you pretty much anywhere you need in the central area.

There are a total of 16 lines, each of which is assigned a colour and number. The Métro runs from around 5:30 am to 1:00 am, with the exception of Fridays and Saturdays, when it closes around 2:00 am.

T+ tickets, Paris Visite, and Passe Navigo are all valid options for the Métro. The service is generally reliable and frequent. If you want to know more about Paris’ Mètro, you can find all the info you need in our article.

With 60 daytime lines and 40 nighttime ones (known as Noctilien), buses are another popular means of transport in Paris. They are best avoided at rush hour, but under normal traffic conditions, they are reliable and have the added advantage of being above-ground, meaning you get to enjoy the city as you move.

Although the timetables and frequency vary from one line to the other, you are pretty much always covered, either with daytime or nighttime lines. Daytime lines start running around 7:00 am, while the nighttime lines (recognisable by the letter N before the number) take over around 12:30 am.

T+ tickets, Paris Visite, and Passe Navigo are all valid options for Paris buses. You can also get a single ticket directly on the bus. If you want to know more about Paris’ buses, you can find all the info you need in our article.

The RER (short for Réseau Express Régional) is a network that acts as a hybrid between a rapid transit (in the centre) and a commuter rail (between centre and suburbs) system. RER trains are much faster than Métro ones and more direct, meaning there are fewer stops in the city.

The network’s five lines, each assigned a letter (A, B, C, D, or E), often connect with Métro lines in the centre. The RER is often the best way to reach many of the important tourist points outside Paris’ central areas (like the airports and Disneyland Paris).

The timetable varies from line to line, but the first trains are normally around 5:00 am and the last ones around 12:00 am or later. T+ tickets, Paris Visite, and Passe Navigo are all valid if you travel within zones 1 and 2 (the centre). If you travel further out, you’ll have to get special destination tickets.

If you want to know more about Paris’ RER network, you can find all the info you need in our article.

The Montmartre funicular is an automatic railway that connects the area at the foot of the Montmartre hill with the top. The line is mostly used by visitors of the Basilique du Sacré Coeur and the Place du Tertre who don’t feel like climbing 197 steps to get to their destinations.

The funicular opens at 6:00 am and closes at 12:45 am. T+ tickets, Paris Visite, and Passe Navigo can all be used for the funicular.

If you want to know more about Paris’ funicular, you can find all the info you need in our article.

The Île-de-France Tramways is a network that mostly caters to the suburban areas of Paris. As such, the tramway is not commonly used by visitors.

The network is in expansion, but there currently are eleven lines, all identifiable by the T in front of the corresponding number. T+ tickets, Paris Visite, and Passe Navigo can all be used to ride on trams.

Electric kick-scooters are becoming a popular means of transport in Paris. They offer more flexibility and independence than larger vehicles, both public and private. The most popular companies to offer electric scooters for hire here are Lime, Dott, and Tier.

If you’re an electric vehicle enthusiast, you should definitely try out a segway tour to get acquainted with the city.

If you prefer cycling, you can use Vélib, the bike-sharing service popular in Paris. The city has an extensive bike lane presence, so you’ll find this to be a great option to move faster than on foot.

Vélib offers various daily or multi-day passes, as well as monthly options. The service is normally cheaper than renting a bike for several days at a shop, and you get to pick up a bike at any of the 1400 bike stations.

If you’re not sure what to do, an excellent idea is to get a guided bike tour . That way you can try the city’s bike lanes out with a local and get to know the city before committing to anything. 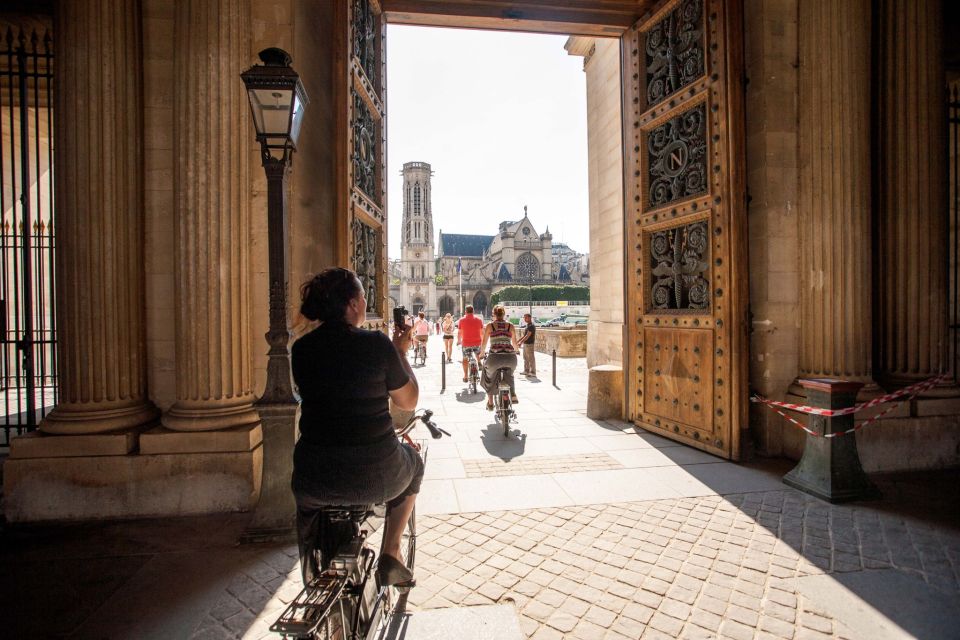 Electric Bike Tour in Paris
Discover Paris with a special boost from an electric bike.
Book it now

Taxis are always a solution you can resort to if there are no other transport options available and you need to get somewhere quickly and directly. Of course, they are much more expensive than any other means of transport, but their prices are uniformed and regulated.

This means a regular cab will always cost you the same, regardless of how you book it (phone or online reservation, hail on the street or a taxi rank). There are several taxi and VTC apps, such as Taxi G7, Paris Taxis, Tako, Alpha Taxis, FreeNow, Uber, and Heetch.

Of course, if maximum comfort is your priority, you can always arrange a private transfer. In that case, a private vehicle would be waiting for you at Charles de Gaulle Airport , ready to take you directly to your accommodation.

If you want to know more about Paris’ taxis, you can find all the info you need in our article.

Opening days and hours for museums, shops, and restaurants in Paris might not be the same …

All you need to know about Paris

A thorough and complete guide on everything you must know before visiting Paris. The major …

On this page
Introduction
How to get around in Paris