Bountiful fruit stands, vestiges of Mediaeval Paris, gardens that look like they’ve just come out of a fairytale, little charming squares and ancient scholarly institutions. Find out the best things to do in the Latin Quarter.

Bountiful fruit stands, vestiges of Mediaeval Paris, gardens that look like they’ve just come out of a fairytale, little charming squares and ancient scholarly institutions. Find out the best things to do in the Latin Quarter.

The Latin Quarter of Paris is an area between the 5th and the 6th arrondissements of Paris, on the left bank of the Seine river, just south of the Île de la Cité. The neighbourhood is one of the oldest in the city and it is considered the historical cradle of Parisian academic institutions.

The reputation of the area is in fact well-deserved. The name - Latin Quarter - is in honour of the Latin language spoken by the scholars and intellectuals who used to roam the streets of the neighbourhood. Although you’re not very likely to hear Latin casually spoken in the streets anymore, the neighbourhood is still home to several higher education establishments, the most famous and prestigious of which is Sorbonne University.

Now, obviously, the best way to make sure you see all this and you appreciate it properly is with a guided walking tour , which we cannot recommend warmly enough. If, however, you’re a bit more of a party animal, you can always go for a Latin Quarter pub crawl and still count it as a cultural visit.

Unlike many other areas in Paris, this quarter has more or less retained its Mediaeval feel and ancient architecture, being spared from the 19th-century vast renovation programmes .

Nevertheless, don’t expect the Latin Quarter to be a terribly self-serious area. The neighbourhood balances its narrow and winding cobblestone streets and Mediaeval charm with a lively atmosphere, student life, bistros, gardens, and vibrant street markets.

Open-air booksellers, cosy terraced cafes, iconic historic bookstores (like Shakespeare and Company), and a quiet, easy-going vibe. You’re granted to fall in love with this area if you’re a book lover. And also if you’re not, we dare say.

In our opinion, anyone visiting the Latin Quarter should make a point of passing by the Jussieu area (possibly in the morning), especially Place de la Contrescarpe and Rue Monge. It is here you’ll get the liveliest and most picturesque views of restaurants, fountain squares, little shops, and vegetable stalls.

If you really want to go all out on the Parisian fantasy, you could even stop at the Rue Mouffetard street market (closed on Sunday afternoon and Monday all day) and set yourself up for a picnic in a garden or square. 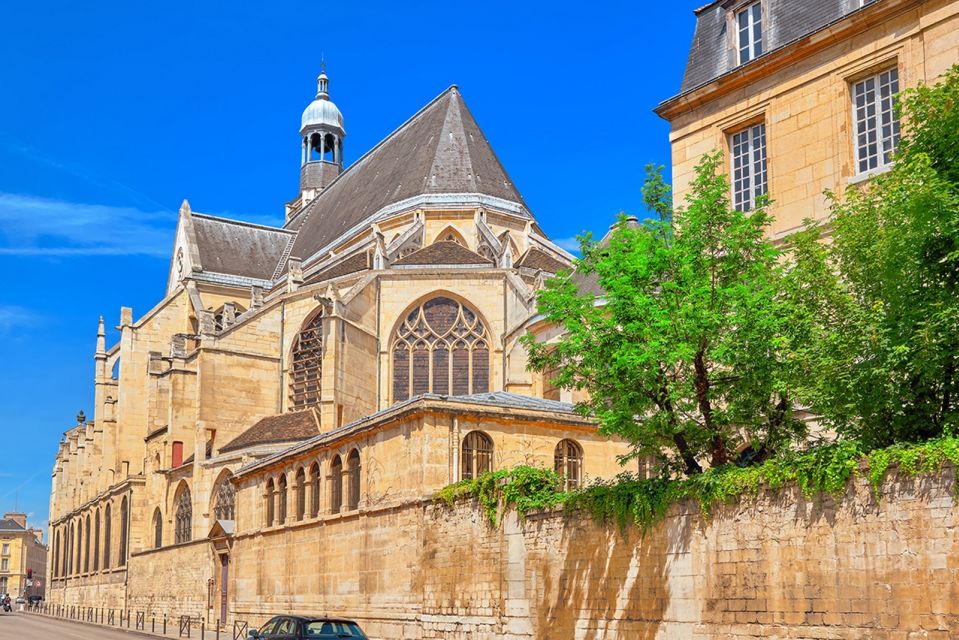 Panthéon - the historical mausoleum of Paris.

Sorbonne Université - One of the most prestigious universities in the world.

Arènes de Lutèce - Arenas of Lutetia, among the most important Roman remains in Paris.

Grande Mosquée de Paris - The Great Mosque of Paris, one of the largest in France.

Of course, it is a bit hard to visit all these places in one day, so a guided tour will make sure you get all the essentials down.

Île de la Cité, one of the two natural islands on the Seine, is the heart of ancient Paris …

On this page
Introduction
Latin Quarter