Being in the very heart of the Old Town, the Lonja is rather close to many of Valencia’s landmarks and important buildings.

The Central Market is just in front of the Lonja. The entrances to the two buildings are only 60 m away (1-minute walk, less than 200 feet) from each other. 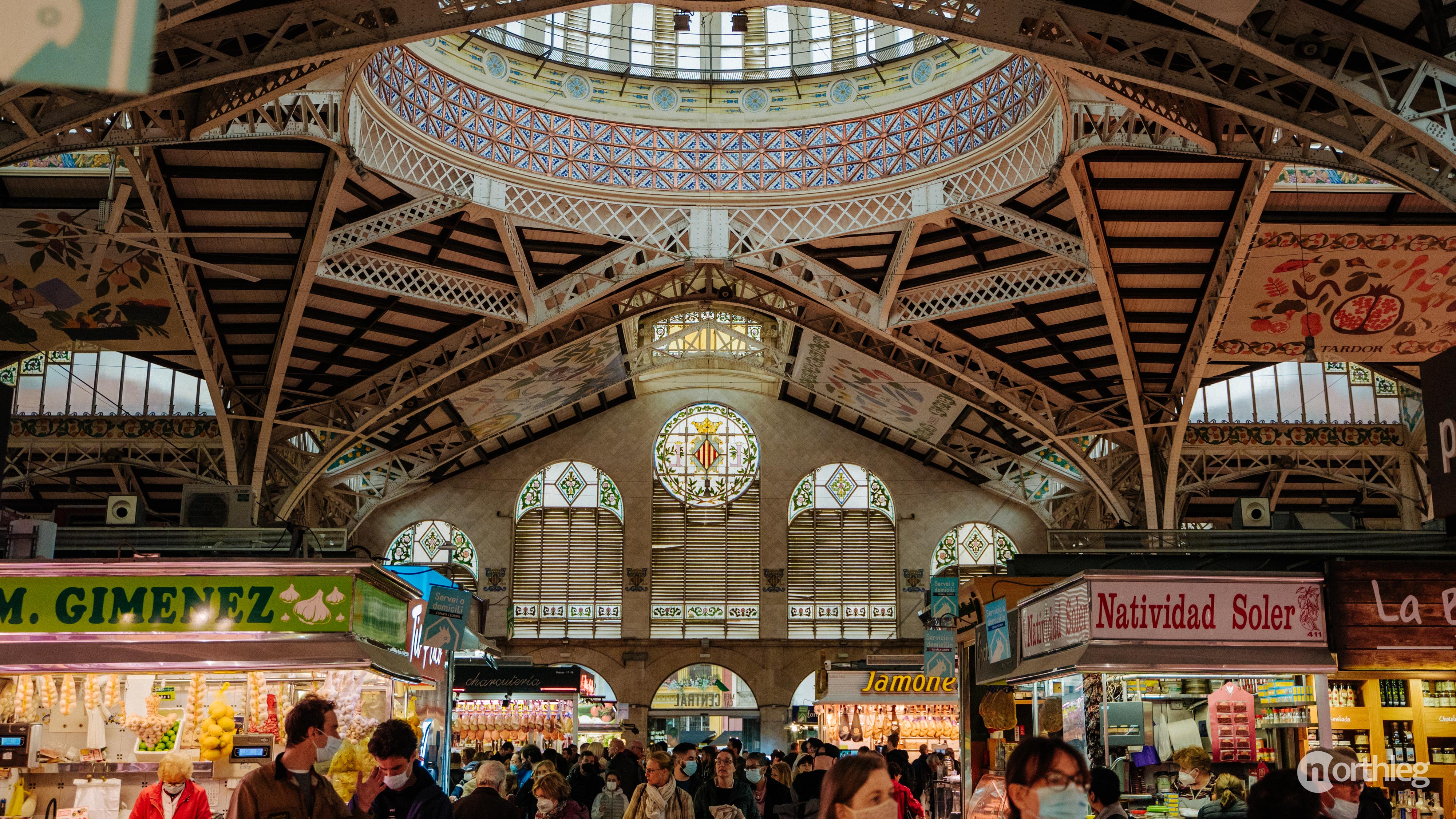 The building has undergone several reconstructions and changes over the years. The site used to be a mosque before the Reconquista. After its demolition, in 1240 a church was built in its place. It was later reconstructed in the 14th and 16th centuries due to fire damage. Its baroque style elements date back to the late 17th - early 18th centuries, with external reforms begun in 1700.

The Santos Juanes church is right in front of the Lonja. The entrances to the two buildings are only 70 m (230 feet) away (1-minute walk) from each other.

If you want to learn more about this church, you can take a look at our article about the Iglesia de los Santos Juanes. 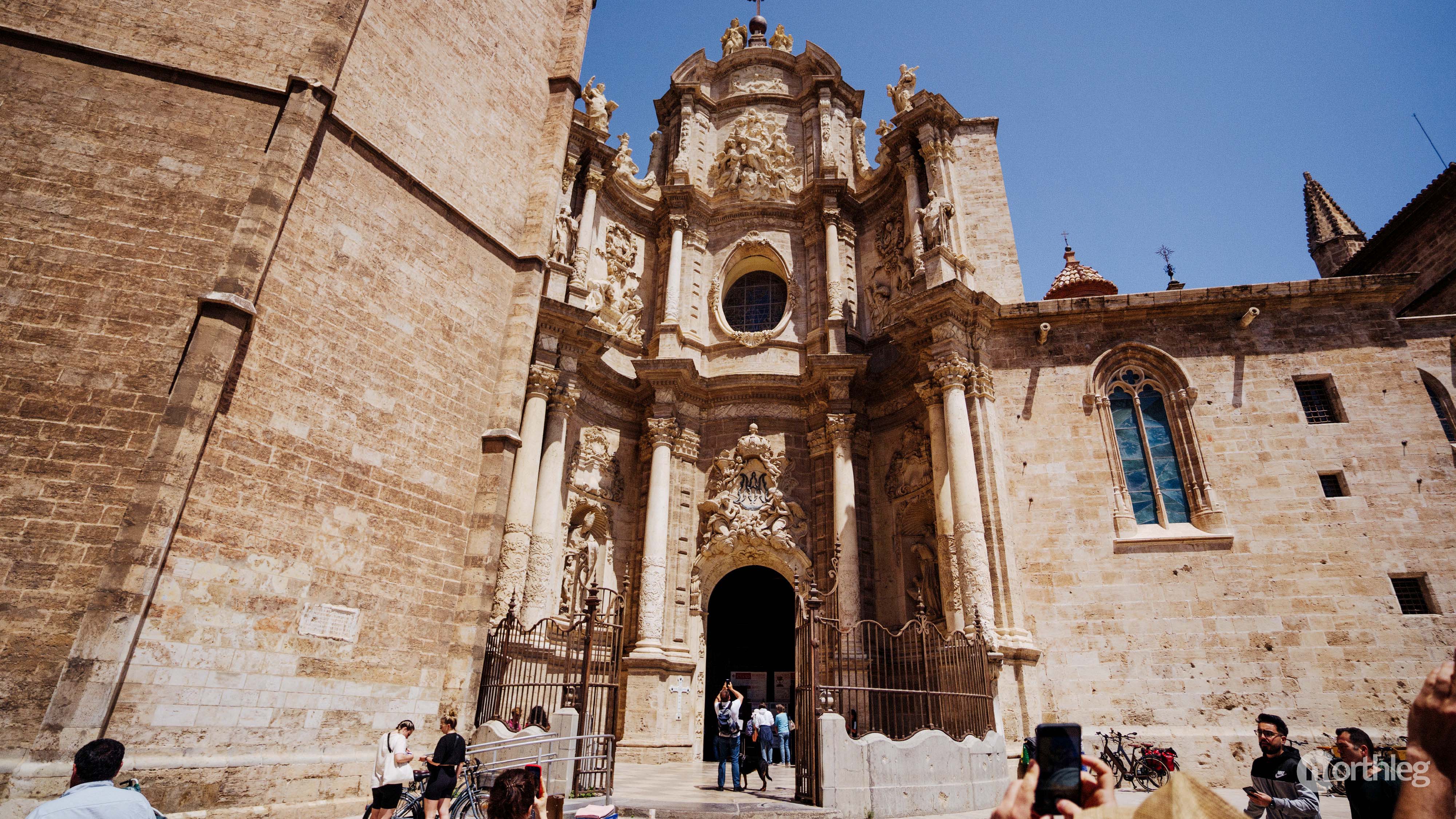 The Plaça is only 500 m away from the Lonja de la Seda (6-minute walk), just behind the Cathedral.

The Torres de Quart (Quart towers) are an example of Gothic military construction in Valencia. These towers, together with the Serranos towers, are all we have left of the city’s old defence wall.

The Quart towers are only 550 m west of the Lonja de la Seda (7-minute walk). 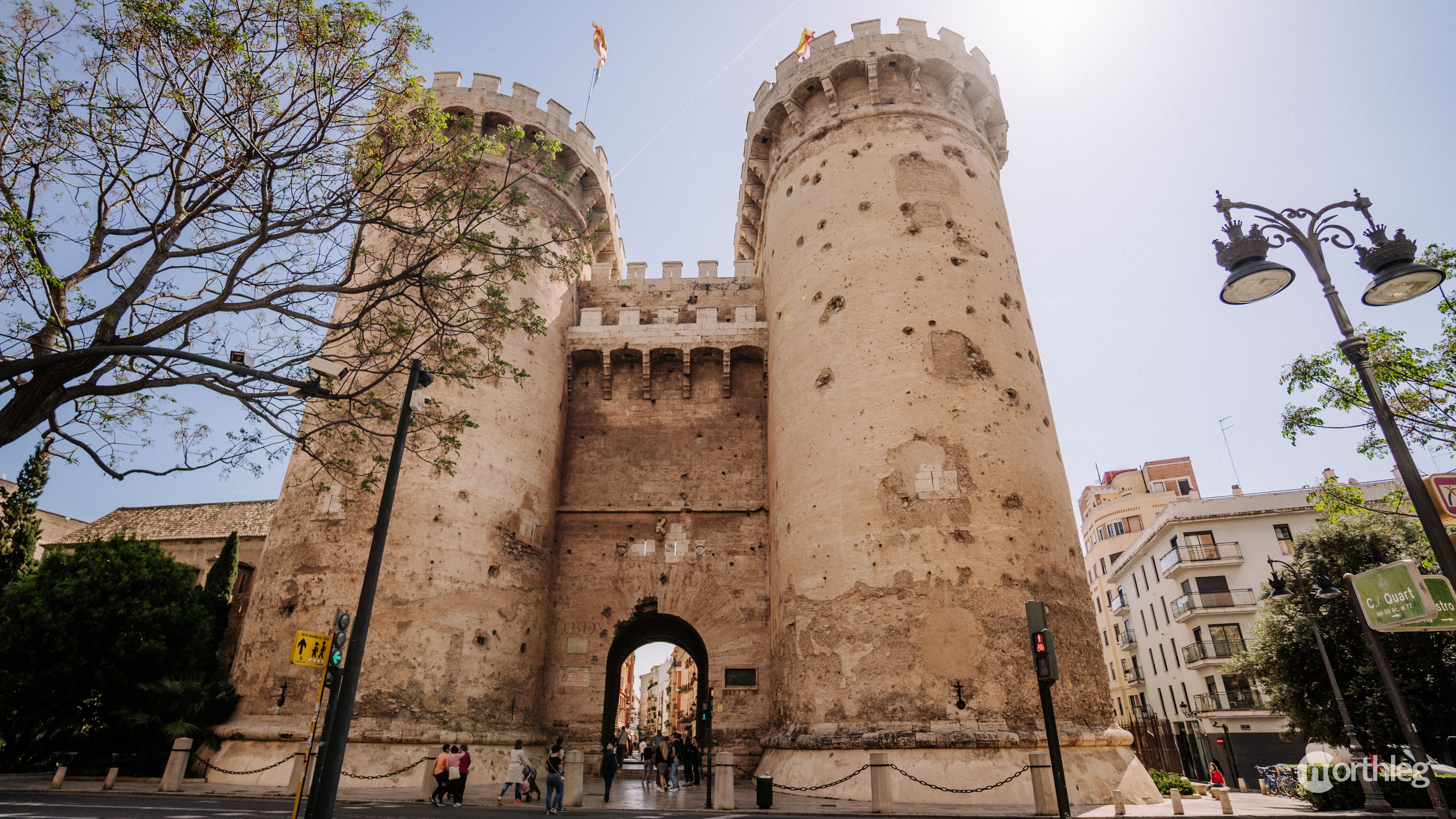 If you want to know more about the City Hall square, you can check out our article about Plaza del Ayuntamiento. 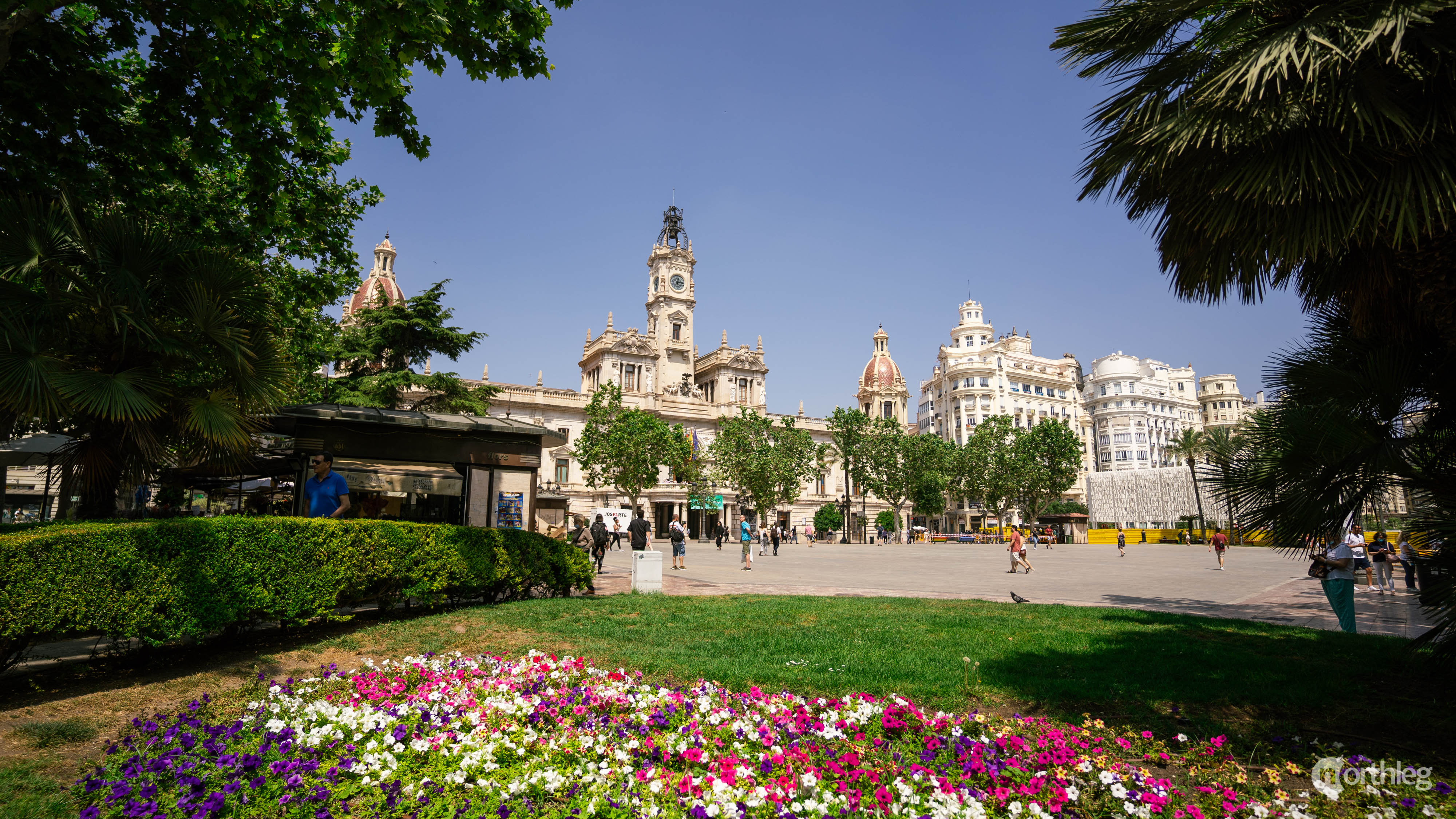