Over 3,000 pieces from Africa, Asia, Oceania, and the Americas are displayed at Paris’ most recent major museum, the Musée du Quai Branly - Jacques Chirac

Over 3,000 pieces from Africa, Asia, Oceania, and the Americas are displayed at Paris’ most recent major museum, the Musée du Quai Branly - Jacques Chirac

The Quai Branly Museum is the newest of the major museums in Paris, having opened in 2006. It is by no means small, housing more than a million anthropological objects and pieces of art, and displaying around 3,500 of them at any given time. The Quai Branly requires visitors to reserve entrances in advance, so make sure you get yours before heading there .

The Quai Branly – Jacques Chirac is located in a much more modern construction complex than other museums in Paris. The main building is mostly made of glass and concrete, and covered by the trees that grow in the Museum’s garden.

The garden has a particularly relaxed and informal appearance: winding paths, streams, hills, pools, and groves are scattered around it, in no apparent order. 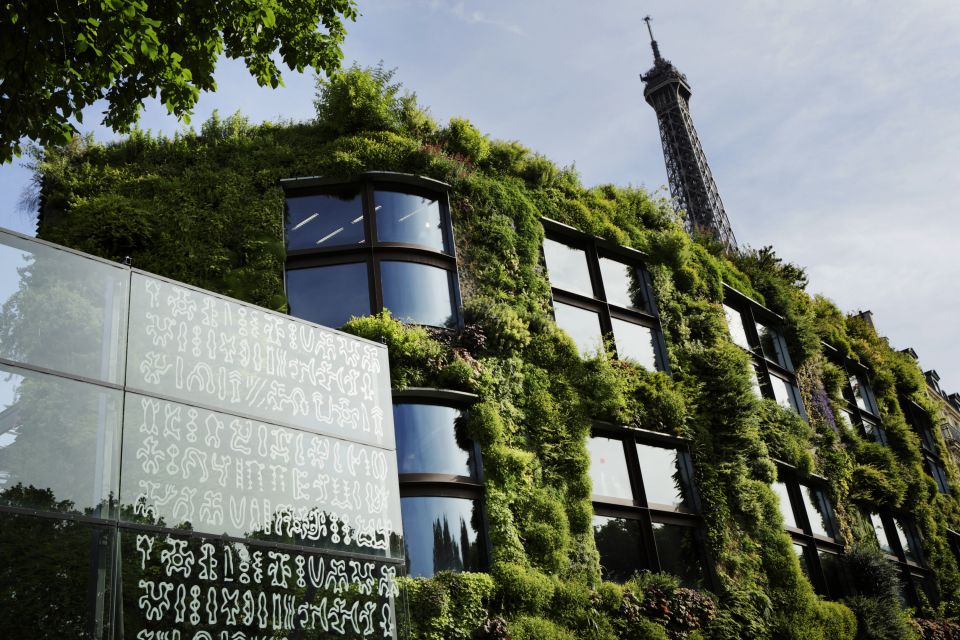 The Musée du Quai Branly requires its visitors to reserve their tickets in advance. You can get yours here . It includes both permanent and temporary exhibitions. 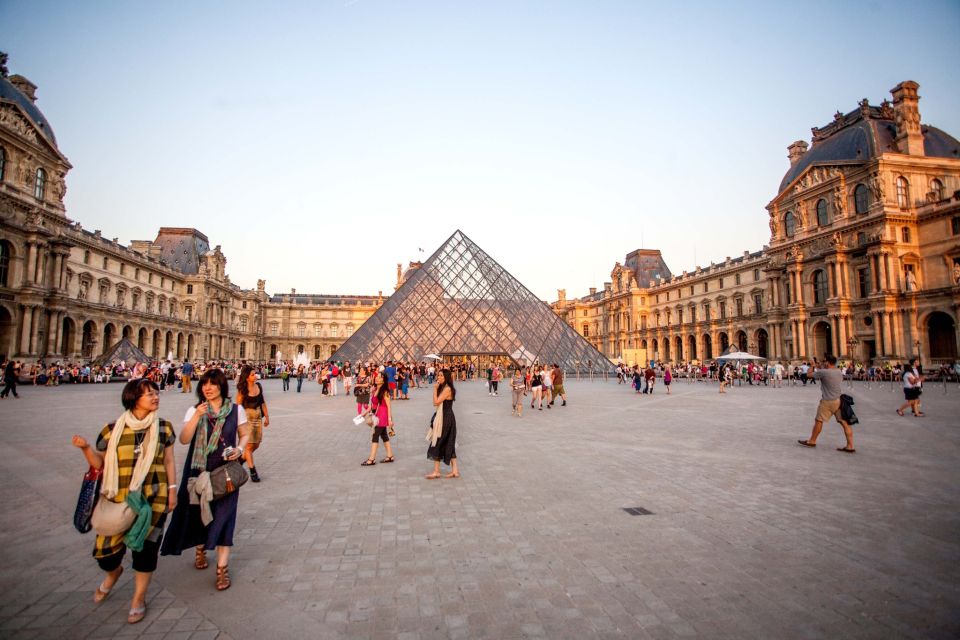 Artists’ easels balance on the cobblestones of Place du Tertre, while the smell of paint …